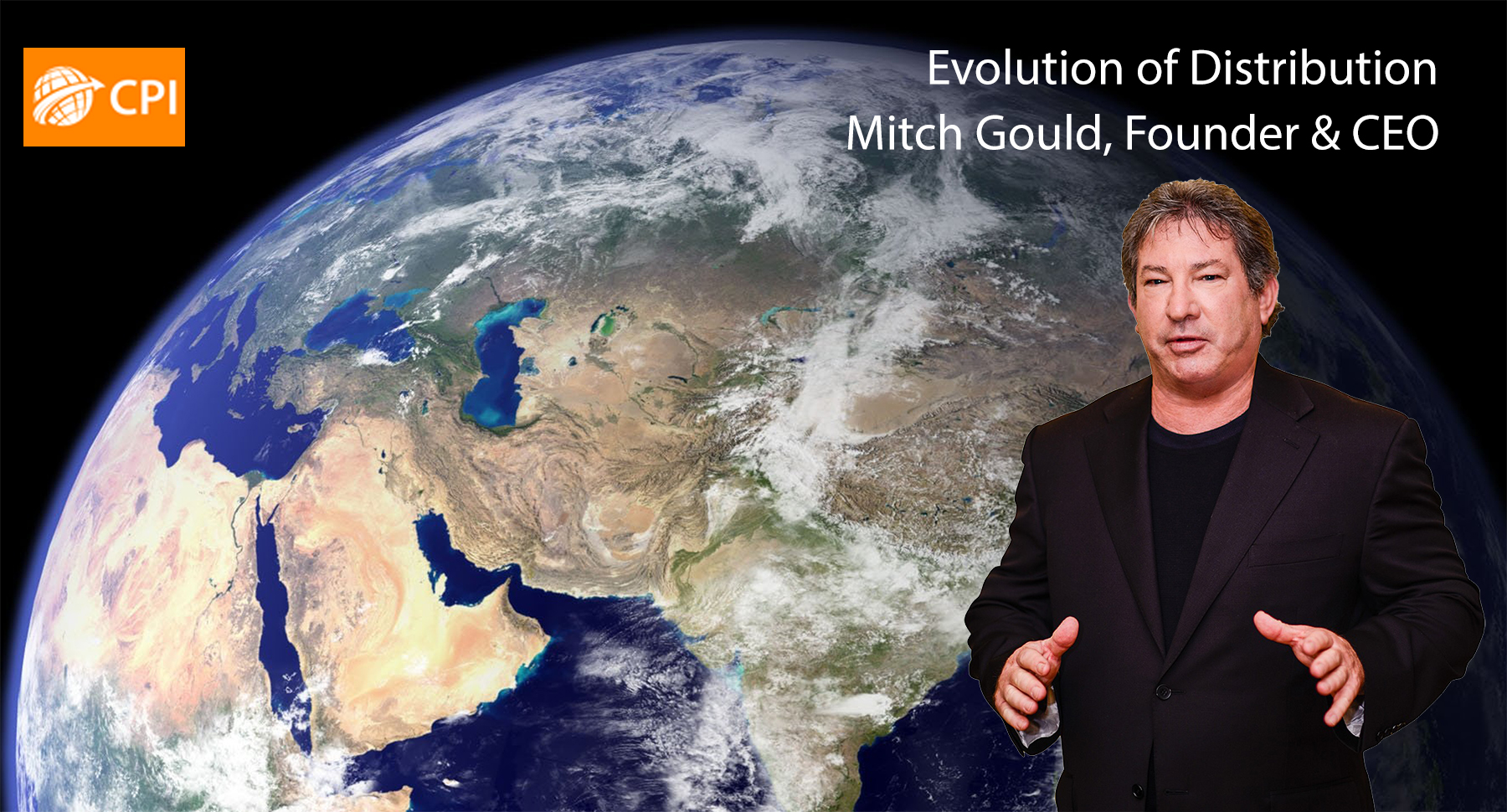 The U.S. economy in the third quarter showed positive growth for the first time in 2022.

“The Gross Domestic Product increased by a 2.6 percent annualized rate, which surpassed the Dow Jones estimate of 2.3 percent,” said Mitch Gould, who oversees all aspects of Consumer Products International, a global brand management firm based in Boca Raton, FL. “The GDP growth rate was positive news as we head into the fourth quarter.”

Gould said consumer spending was one factor that drove the growth along with a narrowing of the trade deficit.

“A cost-of-living index increase by 4.1 percent, which was significantly lower than the Dow Jones projection of 5.3 percent,” Gould said. “A key inflation index also showed a dramatic decrease from 7.3 percent in the second quarter to 4.2 percent during the July-August-September period.”

Gould and CPI follow the economic trends closely because they work with consumer brands that either want to expand sales in the U.S. or launch a new product.

“I developed my ‘Evolution of Distribution’ platform to streamline product launches,” he said. “CPI and its sister company, InDistribution Media, handles all the core services that an expansion or product launch need to succeed.
“We provide sales, marketing, and operational services,” Gould said. “With all the stages of a product launch in-house, we work together at every step of the campaign.”

CPI’s staff meets during the year with buyers from some of the most sought-after retail chains while IDM handles all the marketing, which includes strategic public relations, social media campaigns, and TV promotion.

“We have to understand economic and retail trends to best serve our clients,” he said. “Now, we will keep tabs on upcoming Holiday sales.”

MORE ON CPI, IDM, AND ITS FOUNDER
Consumer Products International specializes in helping companies to launch and market new and existing products throughout the United States. CPI works closely with brand developers, manufacturers, and retail outlets to ensure a smooth transition from product launch through consumer purchase.

IDM offers integrated public relations and marketing services to promote both established and new consumer products to the USA markets. IDM is an expert at crafting the right message to build brand awareness through media exposure to major news outlets, TV promotion, and social media.

Mitch Gould, the founder of CPI and IDM, is a third-generation retail distribution and manufacturing professional. Gould, known as a global marketing guru, has represented icons from the sports and entertainment worlds such as Steven Seagal, Hulk Hogan, Ronnie Coleman, Roberto Clemente Jr., Chuck Liddell, and Wayne Gretzky.